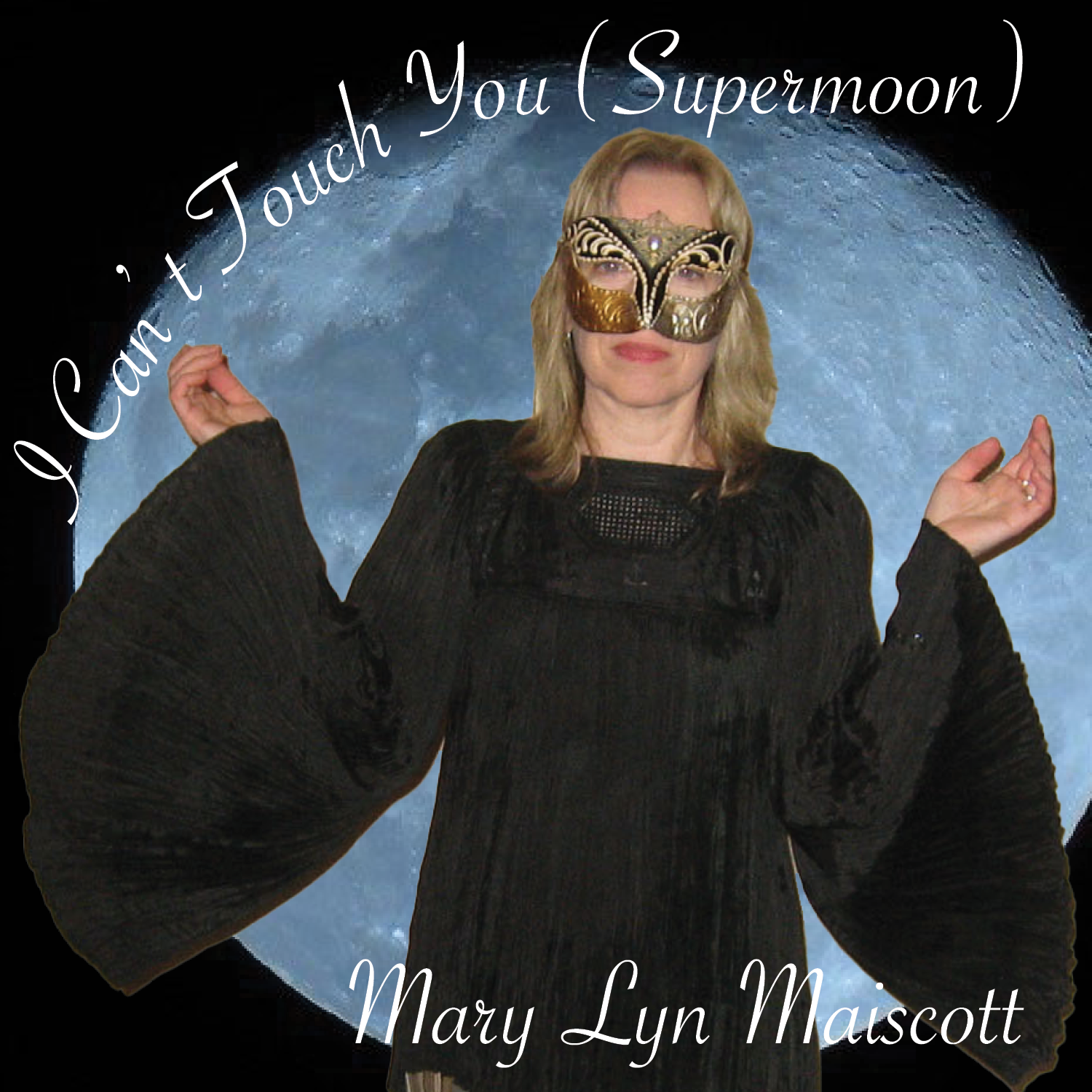 I wrote “I Can’t Touch You (Supermoon)” early on in the pandemic, inspired by missing people intensely and by April’s supermoon. I did a video of it for NPR's Tiny Desk Contest, and some time later, with going to a studio out of the question, I got the idea to extract the audio, consisting of vocals and my rhythm guitar, from the video to create a digital single. (Luckily, my iPhone 11 records in stereo.)

But I wanted to enhance it, so I asked Graig Janssen, the guitarist I normally do live shows with, to record an additional guitar track in his home studio. When I wanted a small adjustment on that, we had to figure it out over the phone, which was challenging but, thanks to Graig’s expertise, worked out fine. My longtime producer, Nick Miller, mixed and mastered the two tracks, but then I had another idea: I could add harmonies on a new video while listening to that mix. I put the phone on a bench facing the ceiling, turned on the video, listened to the song through headphones (not too loud so I could hear my harmonies too), and did several takes. Somehow the timing became skewed, the harmonies not syncing up with the lead vocal, but Nick got them in the right places and did another great mix.

Aside from Graig and Nick, I want to thank the two people who worked on the art shown above, C.G. Reeves and Nancy Sampson. And also my husband, Robert Rosen, who greatly helped with the original video—come to think of it, he also took the picture that we used for the cover art, at a Halloween party a while back. (My sister, Cecilia Maiscott Pectol, had given me that fantastic batwing-sleeved blouse, a treasure from a vintage store.)

So this recording is a true quarantine production—and also about the quarantine! It's out Nov. 20 on Apple Music, Spotify, Amazon, and many other music services. I hope you will download, stream, or do whatever you do to listen to music. And keep in mind: 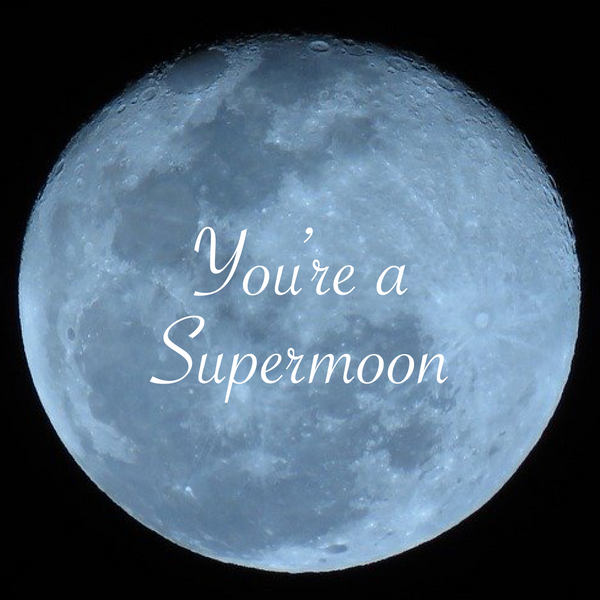